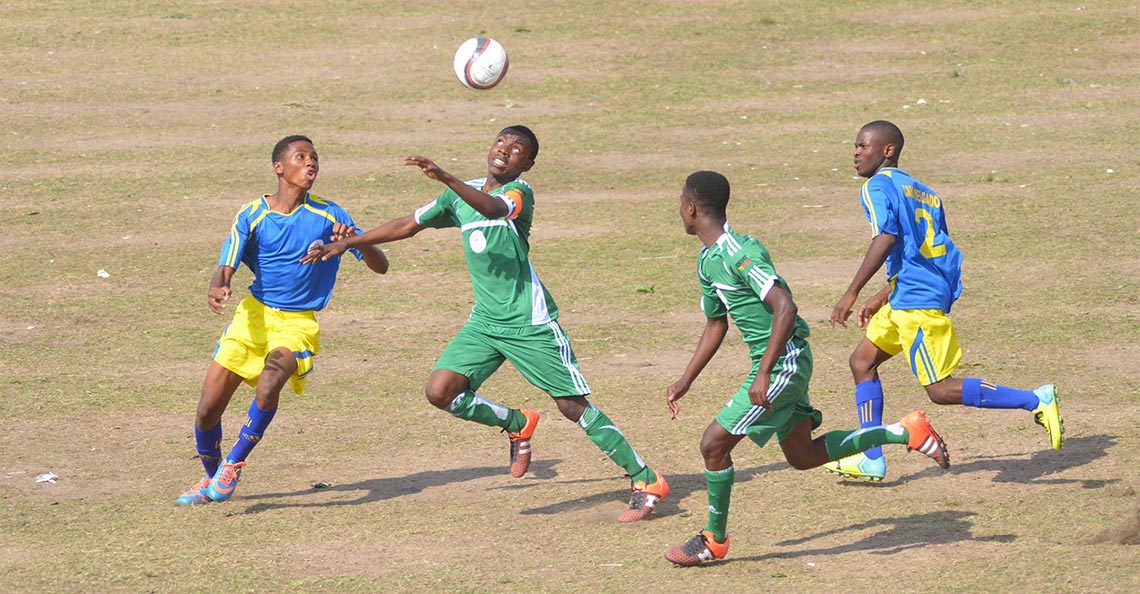 The biodiversity conservation theme will mark the XIII School Games Festival, which takes place between July 14th and 23rd, for the first time in the Province of Gaza, more specifically in the the cities of Xai-Xai and Macia.

Consequently, a matrix of the activities was created featuring the environmental related activities to be developed with both the children and the teachers participating in the Games.

Some of those activities will be of permanent basis, which means they will happen from the first to the last day, for example, the sports grounds, dormitories and canteen cleaning campaigns. The remaining activities will take place in the rest day, in July 20th.

According to the programme, 120 children will have the chance to visit the Limpopo National Park, which is located at little more than 300 km from Xai-Xai and has over 7.000 square kilometers in extension.

The objective of the tour is to let them be in contact with nature, sparking their interest in environmental conservation, since they are the adults of tomorrow and it’s up to them to look after the country in terms of conservation of forest and wildlife resources.

Another group of children will be involved in the Operation Caco, from the environmentalist Carlos Serra, consisting in garbage collection, both in the beaches and the city of Xai-Xai itself, the School Games epicentre, and in the accommodation locations in the provincial headquarters, teaching them to not litter.

This activity will be undertaken with the collaboration of the Governor of the Province of Gaza’s husband office, which will deploy it group of youths and teenagers named “Jovens de Sucesso” (Successful Youths).

Besides that, there will be a photo exhibition with the theme of biodiversity, in a combined work between the National Conservation Areas Administration (ANAC), Biofund and the MozBio Project, from the Sustainable Development National Fund (FNDS).

The XIII School Games Festival environmental component foresees to hold two lectures specifically directed to the children. One of them will be about the conservation areas, under responsibility of ANAC, and another about forests, to be lectured by a partner in the environmental sector.