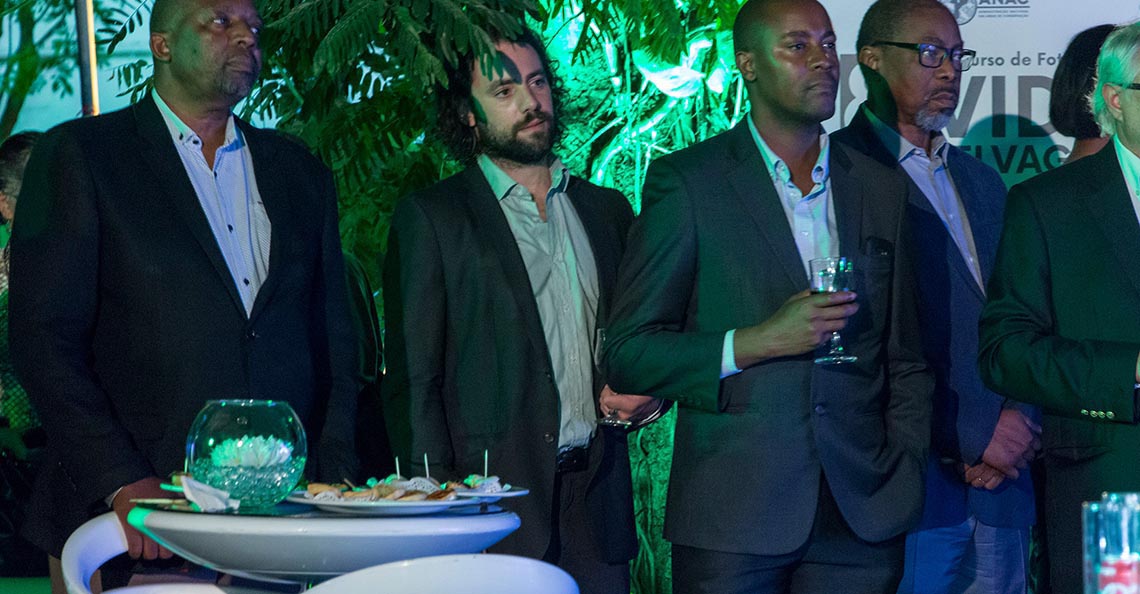 The National Conservation Areas Administration managed, in the past year, to bill around 87 million meticals proceeding from revenue of touristic activities in the conservation areas. The numbers represent an increase of about 7%, compared with 2015.

This data was revealed by ANAC’s Managing Director, Bartolomeu Soto, who spoke, this Thursday, May 25th, during the 6th anniversary celebration of the institution. The commemoration took place under the theme “6 years celebrating wildlife”, in reference to the restoration, protection and biodiversity conservation efforts in the conservation areas.

Bartolomeu Soto said that the marine biodiversity conservation areas, namely the Ponta do Ouro Partial Marine Reserve, Maputo Special Reserve and the Bazaruto and Quirimbas National Parks, thanks to their touristic potential, are the major contributors for the increase in revenue.

To make these areas even more attractive, ANAC is expanding its infrastructure network. In the Quirimbas National Park, for example, the Tandanhangue bridge pier is being built, which will ease the tourism practice and promote the Ibo Island socioeconomic development.

Soto referred to the biodiversity restoration efforts in the conservation areas, through wildlife repopulation programmes. In 2016 alone, ANAC managed to introduce in the National Parks and Reserves over 820 animals from different species, with highlight for the waterbucks from Gorongosa National Park.

The Gorongosa National Park is one of the few national conservation areas that demonstrate capacity to supply animals to other areas. This year, the park will translocate around 1.400 animals, between waterbucks, impalas and warthogs, to the Maputo Special Reserve and the Zinave National Park, which will have also another 1000 animals coming from Zimbabwe.

Besides the results achieved in 2016, the event was marked by the exhibition of a tourism video about the Ponta do Ouro Partial Marine Reserve and the launching of the 8th edition of the photography contest, “Vida Selvagem”. The contest has the objective of valorise and praise the beauty of the wildlife in the national territory, promote biodiversity conservation and stimulate the taste for photography.