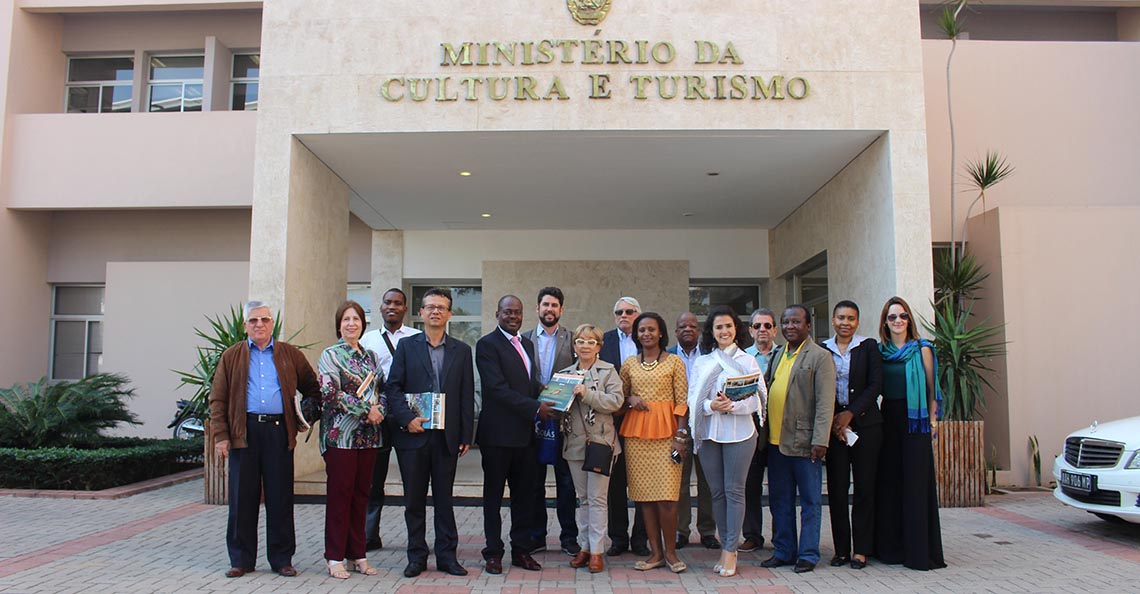 The National Conservation Areas Administration (ANAC) received, in the past Friday, July 2nd, in its offices in Maputo, a delegation from the Federative Republic of Brazil, that is in Maputo since May 30th, for a 6-day visit to the country.

The Brazilian group, headed by Maria Cristina Alves is comprised, in its majority, by businessmen with interest in the investment opportunities in inbound tourism, a sector in which they are currently operating in.

During the meeting, ANAC’s Managing Director, Bartolomeu Soto, said that Mozambique has an enormous potential to receive all kinds of investments in the tourism sector, since 25% of the national territory is occupied by conservation areas, of which 17% are being exploited by private operators, from several parts of the world.

Soto informed that group of businessmen that the Mozambican Government has been creating conditions to improve the business environment, of which, among various conveniences, the country presents a legislation that encourages the business class to make their deals.

In her intervention, the representative of the Brazilian delegation Maria Cristina Alves, thanked the hospitality they received in Mozambique, particularly form the tourism related authorities, promising to request to the State of Goiás a visit to the country, aiming to strengthening the cooperation bonds in the areas of tourism and professional training.

Besides the representatives of the parts, the Brazil Tourism Officer, Romualdo Johane, the Director of Cooperation and Planning from the Mozambican Culture and Tourism Ministry, Isabel Macie, National Safari Operators and ANAC Technicians were also present in the meeting.