CELMIRA DA SILVA IS THE NEW DIRECTOR GENERAL OF ANAC 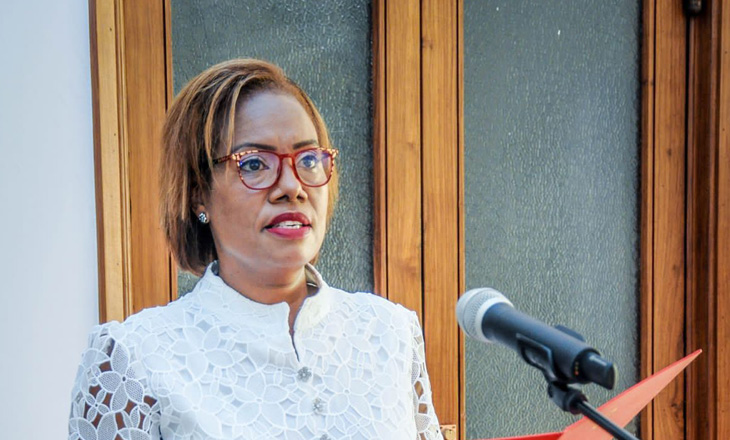 At the time of her appointment, Celmira da Silva was Executive Secretary of the National Council for Food Security (CONSAN) and headed the Technical Secretariat for Food and Nutrition Security (SETSAN).

The new Director General of ANAC was formerly Governor of the Province of Cabo Delgado, Deputy Minister of Land, Environment and Rural Development (MITADER) and also held management and leadership positions in the Ministry of Youth and Sports.

Celmira da Silva has a degree in Linguistics from Universidade Eduardo Mondlane, in Maputo, and a master’s degree in sociology from the University Institute of Lisbon, Portugal.

ANAC is a state entity created by the Government with the objective of managing Parks, Reserves, Official Coutadas (Hunting Blocks), Fazendas do Bravio (Game Farms) and other Conservation Areas legally created and placed under its administration.

Conservation areas in Mozambique occupy just over 18 million hectares, which correspond to about 25 percent of the national territory and are made up of nine Parks and six National Reserves, two environmental protection areas, 50 game farms and 40 coutadas, including community and private.