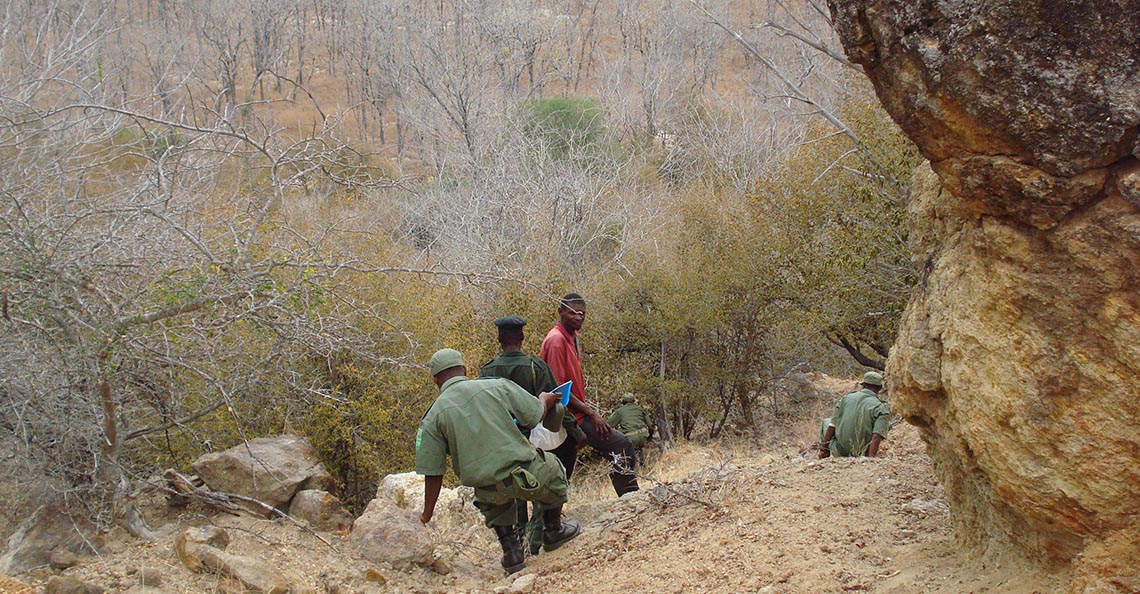 A group of 10 individuals of Tanzanian nationality working in mining will be, within days, deported to their country of origin after being convicted by the District of Mecula Judicial Court, Province of Niassa, accused of committing crimes of exploration and exploitation of mining resources within the Niassa National Reserve.

Besides the prison sentence, the culprits must pay a penalty of an estimated value slightly larger than 1.000.000,00 (One million of meticals), for the damages caused to the environment.

The above mentioned individuals were convicted under the Law 16/2014 of July 20th, Conservation Law, in force at the time of the infringements. Last May, the Law 16/2014 was altered and replaced by the Law 5/2017 of May 11th, Protection, Conservation and Sustainable Use of Biologic Diversity Law, which extends the penal framework to infringements similar to those practiced by the culprits, with prison sentences that vary from 12 to 16 years.

Being foreign citizens and in and illegal situation, and in light of the overcrowding of the Mozambican correctional facilities, the court issued a term stating that, within a 20 days period, the culprits must be deported to their country of origin.

To fulfil the measure, the Niassa National Reserve, in cooperation with Border Guard Police and the Migration Services, will ensure the necessary logistic conditions for the supervision of the culprits until they reach neighbouring Tanzania.

In total, eleven people were convicted, one of which with Mozambican nationality, named Abel Gabriel, to whom the Court decided, in place of a prison sentence, to apply an alternative sentence of social useful work, previews in paragraph 3 of Article 90 of the Penal Code.

The country has been looking to, in the last years, contain actions that compromise the conservation of biodiversity, through the improvement of its legal framework, with the increase of prison sentences for individuals found guilty of environmental crimes, implementation of the Ivory and Rhinoceros National Plan (NIRAP) and improvement of public-private partnerships in fighting crimes against the environment.